Shaman Durek, the man who came back from the dead in order to assist Gwyneth Paltrow is traveling the world with five sets of pants and a play station for one reason only: to give you a hug. Special interview before his arrival in Israel. 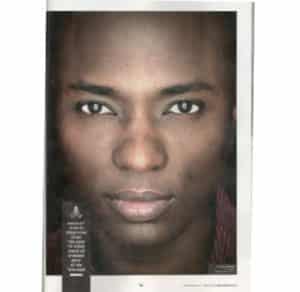