WHAT IS A SHAMAN?

I get this question a lot so it’s a fun one for me to answer; firstly and most importantly, being a shaman is not a job or side-hustle.

For example, you are not a Producer or DJ on Thursday and a Shaman on Saturdays. Being a Shaman is a full, life-devotion; there are no set hours or conditions, no times when you can say no to helping others where needed.

How it works is this; when spirit needs you to serve, you serve.

A shaman is a person who helps people return to their most authentic relationship with their life in all its key parts.

This means returning to the authenticity buried underneath societal conditioning, familial programming, religious ideologies and any other forms of conditional love, aka peer pressure.

When a shaman succeeds in assisting a person – let’s say “you” as an example – closer toward this goal, you will experience improvements in yourself that positively impact all your relationship. What I mean is, relationships with your family, with your friends, your body, your ancestors, with your connection and experience to nature and of course, with your innate spiritual gifts.

Through this technique, a shaman’s practices exist to remind a person of how powerful they are and what they’re capable of doing. We help others by demonstrating that capability in both our own transmission of energy and our shared understandings of emotional intelligence. Because energy and the body are interdependent, this also allows us to assist optimization of physical abilities.

Another simplified definition I’ve heard, is that a shaman is a person who acts as an intermediary between the human and spiritual world. This is accurate also, though limited in the scope of leaving out the important service of what we are here to achieve.

SHAMANS IN THE COMMUNITY

Shamans are defined as spiritual healers and are seen in some cultures as similar to priests.

Naturally, this leads to shamans being central in their community, oftentimes included in the solving of widely affecting challenges splitting the community; disagreements, food shortages, invasion by predators and so on… Meaning shamans were typically seen as part of a community or tribe’s leadership.

Since we are also able to communicate “with the spirit world”, or rather, the beings and energies residing in different dimensions of reality here on Earth, the shaman would be highly valued in any tribe.

However, in the movies and cartoons I grew up watching, Shaman characters were seen as crazy, frightening, eccentric and were often cast as villains.

Shape-shifting and magic commonly featured in stories about shamans, thanks to the mystique behind our service and how inaccessible shamanism and shamans have been for most people in modern society.

In classic stories, Shamans are seen as mysterious and otherworldly. In modern stories, we’ve seen shamans be the hermit people go to for mountains, all the way through to untrustworthy shapeshifting villains.

One pop culture example that stood out to many was a James Bond character called Baron Samedi. A character with a terrifying appearance who reads Tarot and performs rituals.

The writer named Baron Samedi after a Loa in Haitian Voodou, and while never called out as a Shaman, the acts he performs, his appearance, name and of course, black skin go some way to evoke that image and understanding.

Today, shamans in art are being visualized in a more respectful way than before, but we still have a ways to go.

It’s important to remember that although a shaman has what most call “other worldly” or “supernatural” gifts – a topic for another time – we are still human beings that enjoy expressing ourselves relative to our moods.

I have a Guns n Roses jacket I really like, sometimes I wear suits, t-shirts and for comfort, robes and kimonos. I dress how I feel to dress. I’ll switch between what is comfortable and what is appropriate for dinners or a particular guest. Most shamans I know feel and act the same. One of my friends in Peru does all his ceremonies in a t-shirt and jeans.

Sometimes a shamanic tradition demands certain clothing, such as a mask in a particular ceremony, a head-dress or otherwise… but honestly, most of us wear whatever we want.

If someone dresses like Baron Samedi from James Bond, it’s probably because they like the skull aesthetic and what it enhances in their feeling, or they’re honoring a particular spirit in that form of expression… 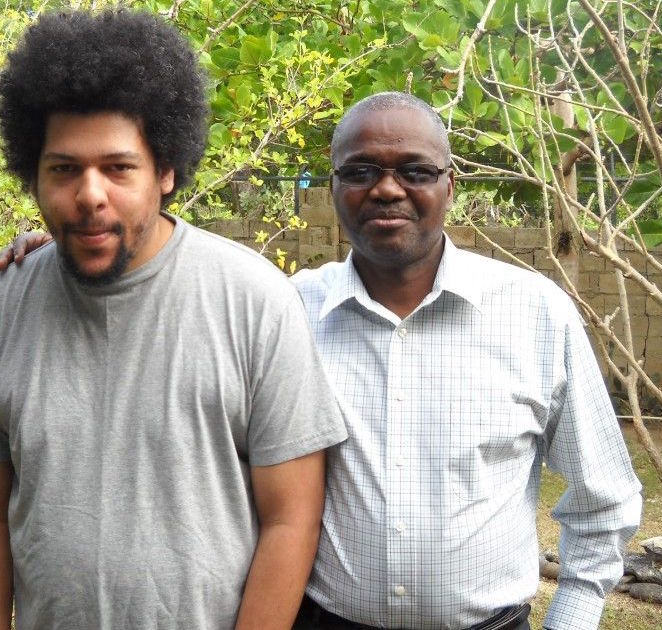 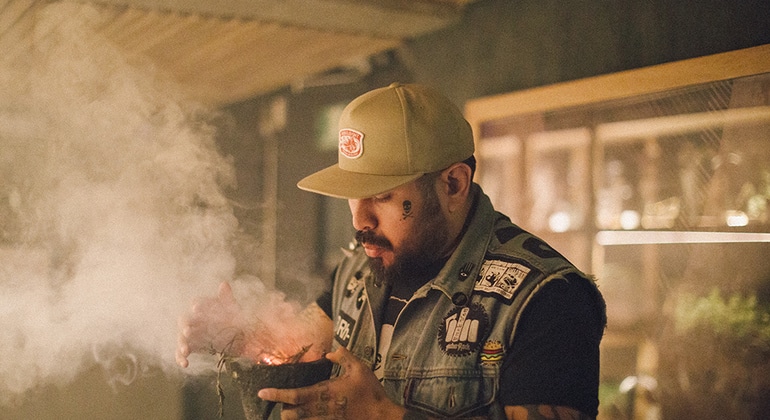 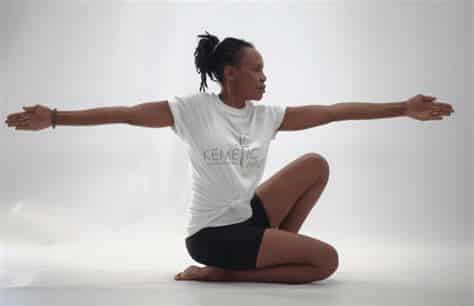 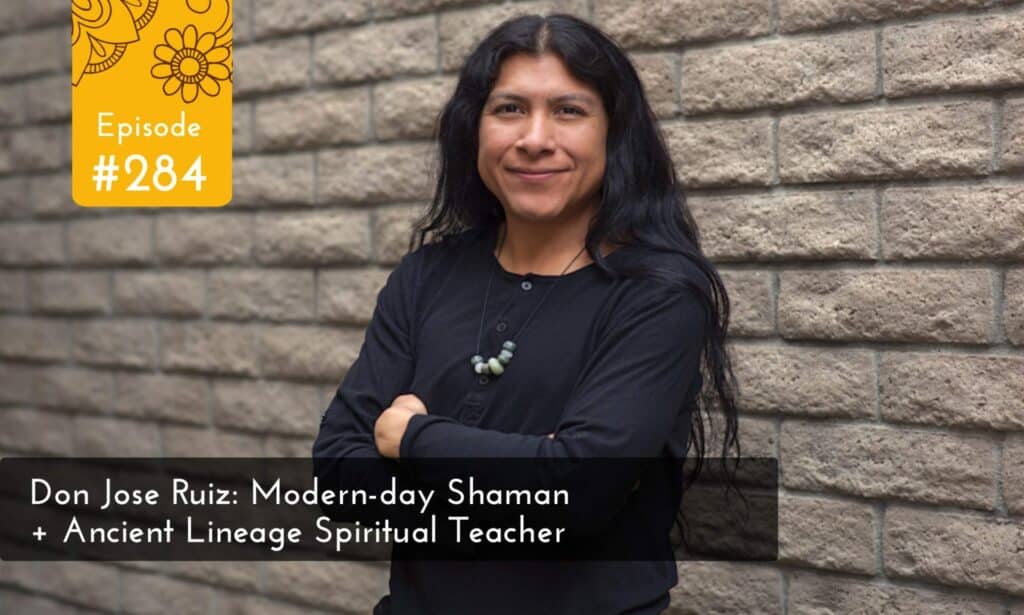 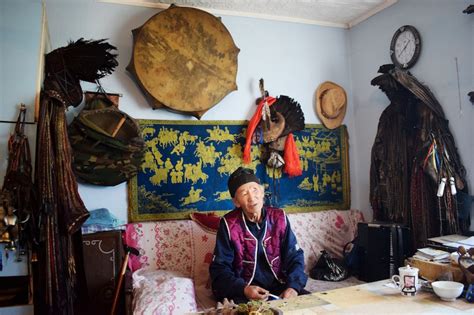 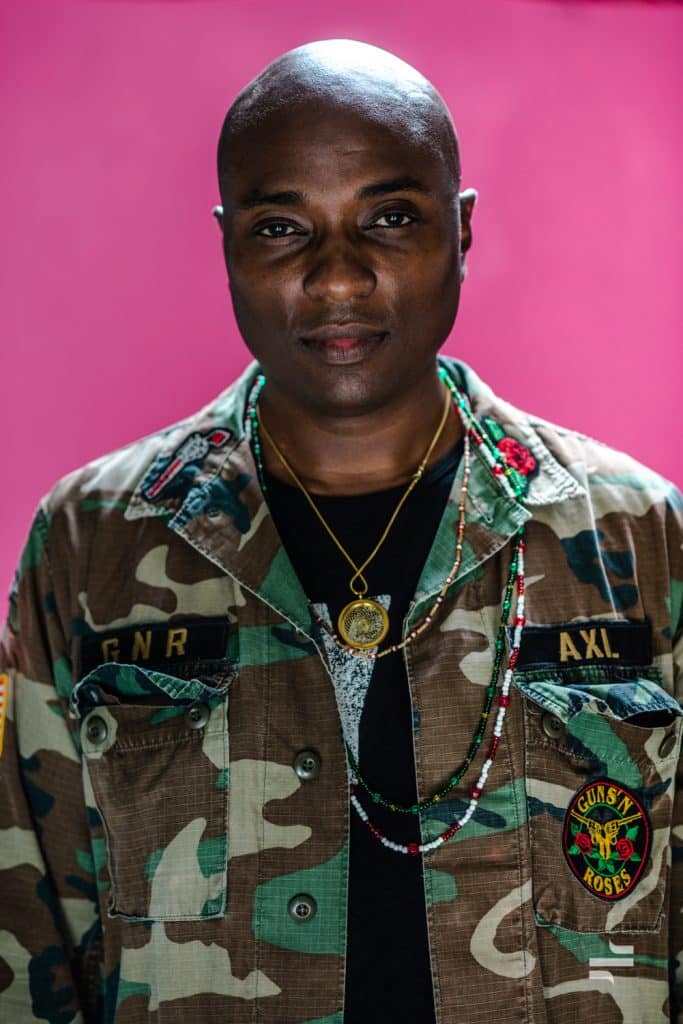 WHO USUALLY BECOMES A SHAMAN?

Shamanism is a practice that has been around for many millions of years and shamans were known to be present in most tribal cultures throughout millennia.

Many of the techniques we learn can be shared from human to human. However, the deepest magic right for the shaman, and the skills that will push a Shaman’s growth are shared by the spirits.

While there are generational shamans like myself, it didn’t happen to me because I happened to be the son of my parents; I have a large family of many siblings; all of whom practice their own magic.

I was chosen by the spirits, because I was the most open to the spirit world and therefore the best candidate to embody the services of a shaman. The spirits helped me adjust to the changing of times. The spirits talking to me included my ancestors, Earth spirits, Guardians of the Earth, spirit guides, nature spirits, animals…

This way of selection began in the tribes, where a shaman, elder or the whole tribe would be informed by the spirits that someone in the tribe was a fit for the role. Someone sensitive, who could bridge with the spirits. The Tribe, not Elder could push their choice through – the spirits chose and they made their choice known.

The reason for this is simple; in shamanism, the spirits are the ones who teach the shaman. If no bridge exists, no teachings can be transmitted. They would send messages through the winds, through fire, through signs…

Nowadays, people can train in shamanic techniques or be initiated as a shaman by meeting with certain tribes the world over. While Peru is the popular spot for becoming a medicine carrier of plant medicine, many other traditions across the world including Africa, Tibet, India, Haiti, Indonesia and certain Native communities have open doors to the right heart and souls… And those hearts and souls will need to learn to discern the real from the false before they even find the authentic teachers, which is an initiation in itself.

Like everything in life, some people are suited for it and some are not, much like a child with fragile bones probably would be suited to something non-physical.  Of course, this discounts if they are willing to fully commit to move diligently to overcome that starting challenge.

WHAT TYPES OF SHAMAN ARE THERE?

Each culture has its own branch of Shamanism, and there are even known types of Shaman who specialize in serving through an element, or a mix of elements. Types include:

A shaman type is not based on tribe, but rather how the spirits taught the individual to access the elements associated. For example, a Native American shaman can be any of these types. Some tribes will certainly have known specializations and favorite practices, like the Andean shamans who favor Despacho offerings to the lands, but the type of shaman is not known to be biased against.

Ultimately, all shamans serve with their element – oftentimes a mix if the spirits wish it – to realize their goals of up-leveling the community they serve.

As a spirit shaman myself, and one aligned with creation and bringing more love to the planet, my shamanic service is devoted to assisting all to own their power, and become who they are fully meant to be, in harmony with the planet.

If you’d like to learn more about becoming a shaman, you can read my book Spirit Hacking, check out my blog posts here, learn from The Shaman School, check out my Insta feed and of course, book a session with me.

This includes special meditations, guest conversations and messages of love. Some of this content can also be found on his Instagram channel. Check out these lit videos and click the button below to Subscribe.